Fear Won't Get You There 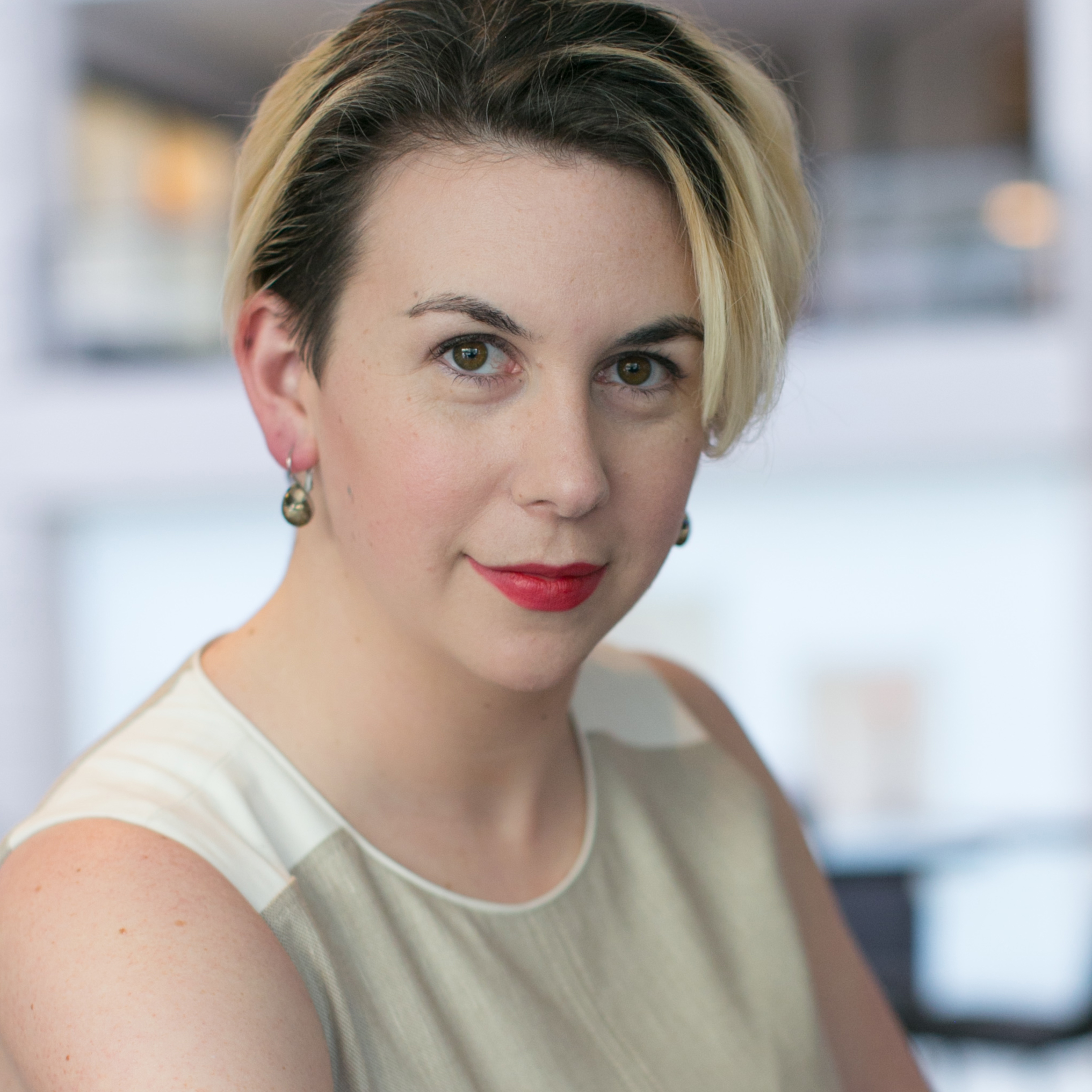 Full disclosure: I am terrified.

But simultaneously, I am actually writing this. I attend a public speaking club every week. And I’m inviting people to look over my in-progress workbook and attend a workshop I am hosting.

Whenever I share this fact lately, I get many kind words such as, “You don’t seem afraid,” or “But you always sound so confident!”

And it’s because of those comments that I try to be transparent about how big of an issue this is for me to tackle.

When I was 12 years old I was thrilled to get to be a part of student musical production. I didn’t have a lead role, but I had a solo in the chorus.

I was also in a short preliminary skit for older students and had the most lines to memorize. It was go time!

I practiced and rehearsed until I could do my parts backward and forward. On performance day emotions were running high and I was beyond excited.

During the preliminary skit everything was going well, the lines were snapping back and forth between us all, the energy electric!

But then, my longest line. My mind went blank as I stared out at the audience.

I made eye contact with my teacher, desperate and frozen. The long seconds ticking by one by one, my mind as empty as a new whiteboard.

Finally, a single word popped into my mind and the rest of them tumbled out in a flood, rescuing me from the horror of the expectant eyes of a waiting audience.

Later, during my solo, I was late to the microphone and had to rush through my part to get back in time with the music.

The combination of events was an overwhelming amount of adrenaline and after I made it back behind the rest of the chorus, I collapsed on the ground and cried uncontrollably.

Later, I downplayed the experience and told everyone I was fine. I didn’t want to be seen as over-dramatic.

But to this day, the overwhelming fear that was wired into my brain by the experience still sticks with me when I do anything to step into the spotlight.

And I know I’m not the only one with that kind of experience.

If others had not been transparent with me about what they’ve fought to overcome I would have assumed they were actually confident and sure of themselves when they only sounded like they were.

And consequently, I would have never believed I could step out and do all this despite the fear that so often grips me.

I would have believed the lie that I wasn’t ready if I still felt afraid.

So, how did I start before I was “ready”?

My secret has been to simply find a stronger motivator than fear.

“What a profound revelation!”

But in all seriousness, that’s easier said than done. It’s difficult to find a motivator stronger than the deep, primal urges of fear.

Additionally, the answer is going to be individual to you.

What motivates me is not going to be what motivates you. So, to add to the difficulty, you must also search deeply within yourself to discover what really drives you.

And the more specific and soul-piercing it is, the better chance you have of standing strong against the gale force winds of your survival instincts.

Also, sorry to break it to you, but it cannot be more fear.

For example, you cannot use the fear of going bankrupt, the fear of failing, the fear of losing something to motivate you against your fear of stepping out of your comfort zone.

The reason is that they are cut from the same cloth and hold equal influence over you. This results in an endless battle, a cycle of two steps forward and two steps back.

You have to find something that drives you that has absolutely nothing to do with fear.

For me, right now, what is driving me is how much I want to see others around me succeed. I want to teach, motivate and inspire others to realize their joy, whatever that might be for them.

When I see the light appear behind their eyes when they see a solution where seconds before there was a problem insurmountable… it’s like a light spring surges to life in my stomach.

That moment, specifically, drives me.

That, for me, matters more to me than any illusion of self-preservation.

“Courage is not the absence of fear but rather the judgement that something is more important than fear; The brave may not live forever but the cautious do not live at all.”
― Meg Cabot

Finding something bigger than yourself, that drives you from deep within will overhaul your subconscious attempts to sabotage yourself or procrastinate.

This is stronger than finding an external “why”, like your pocketbook, family or even your children. Sometimes those external drivers can be very effective, but there’s nothing as strong as rewiring your perspective from the very core.

The more afraid you are, the stronger the counter motivation has to be.

And all this sums up to say: if I can do this, I absolutely know you can too. 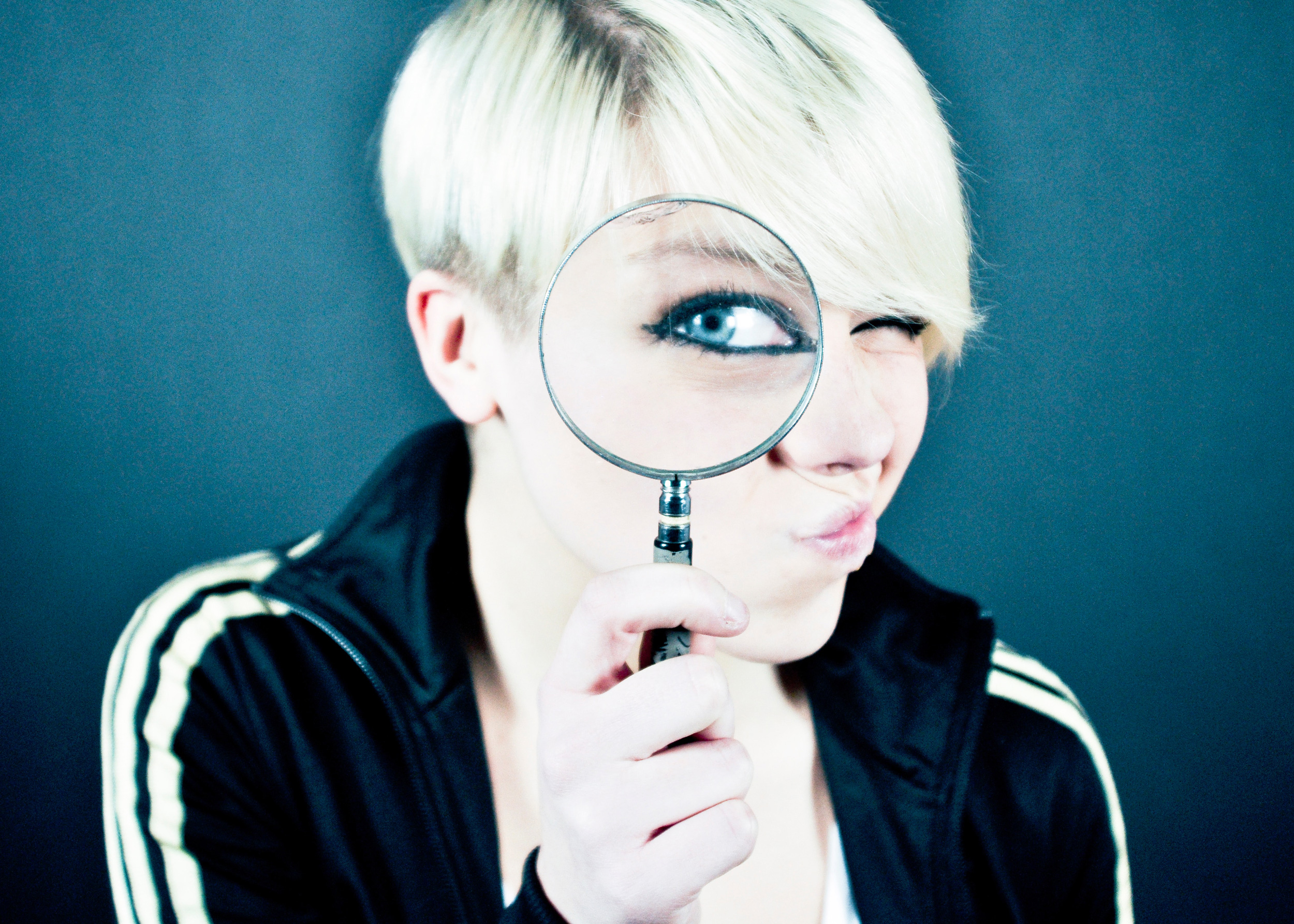 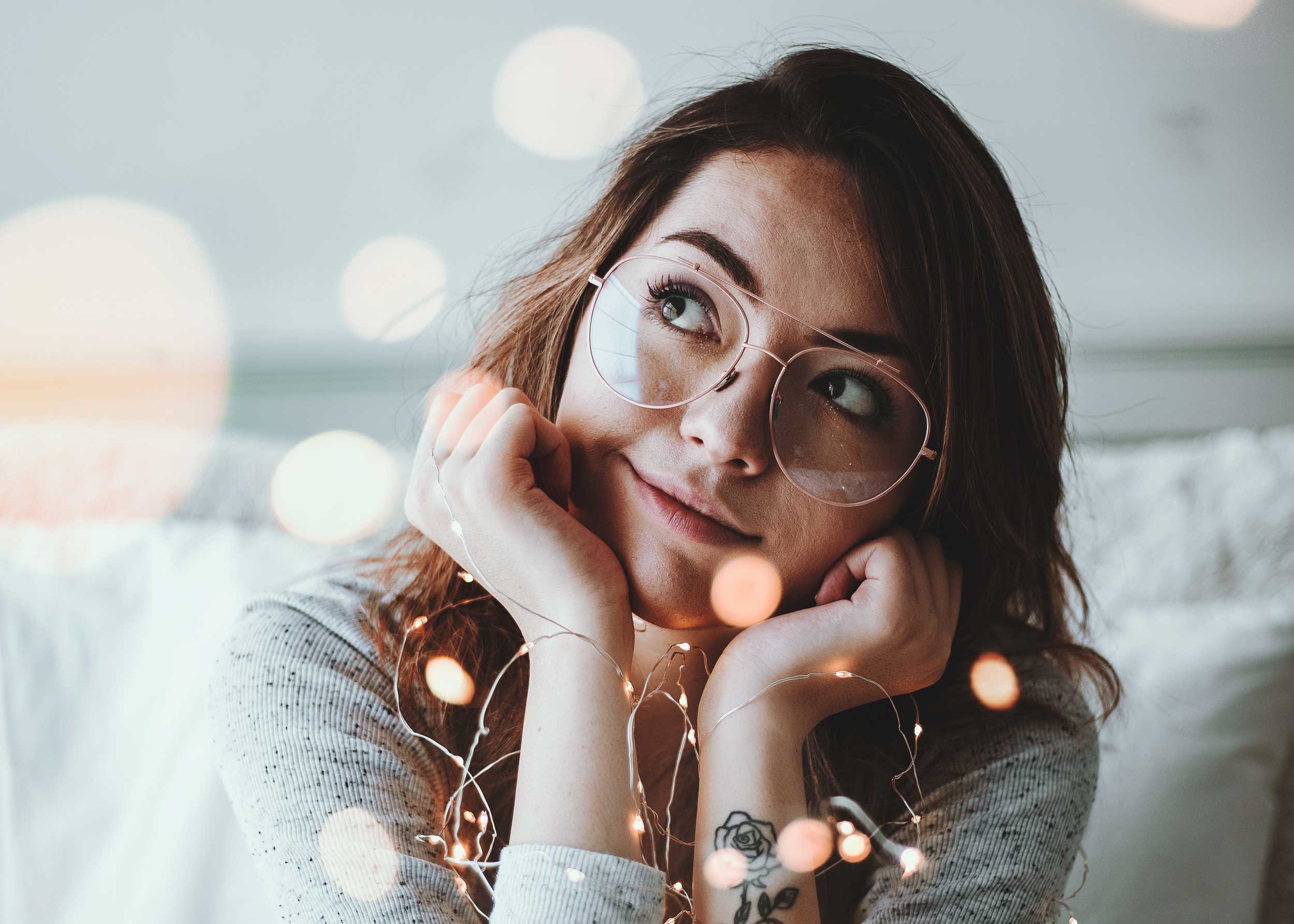 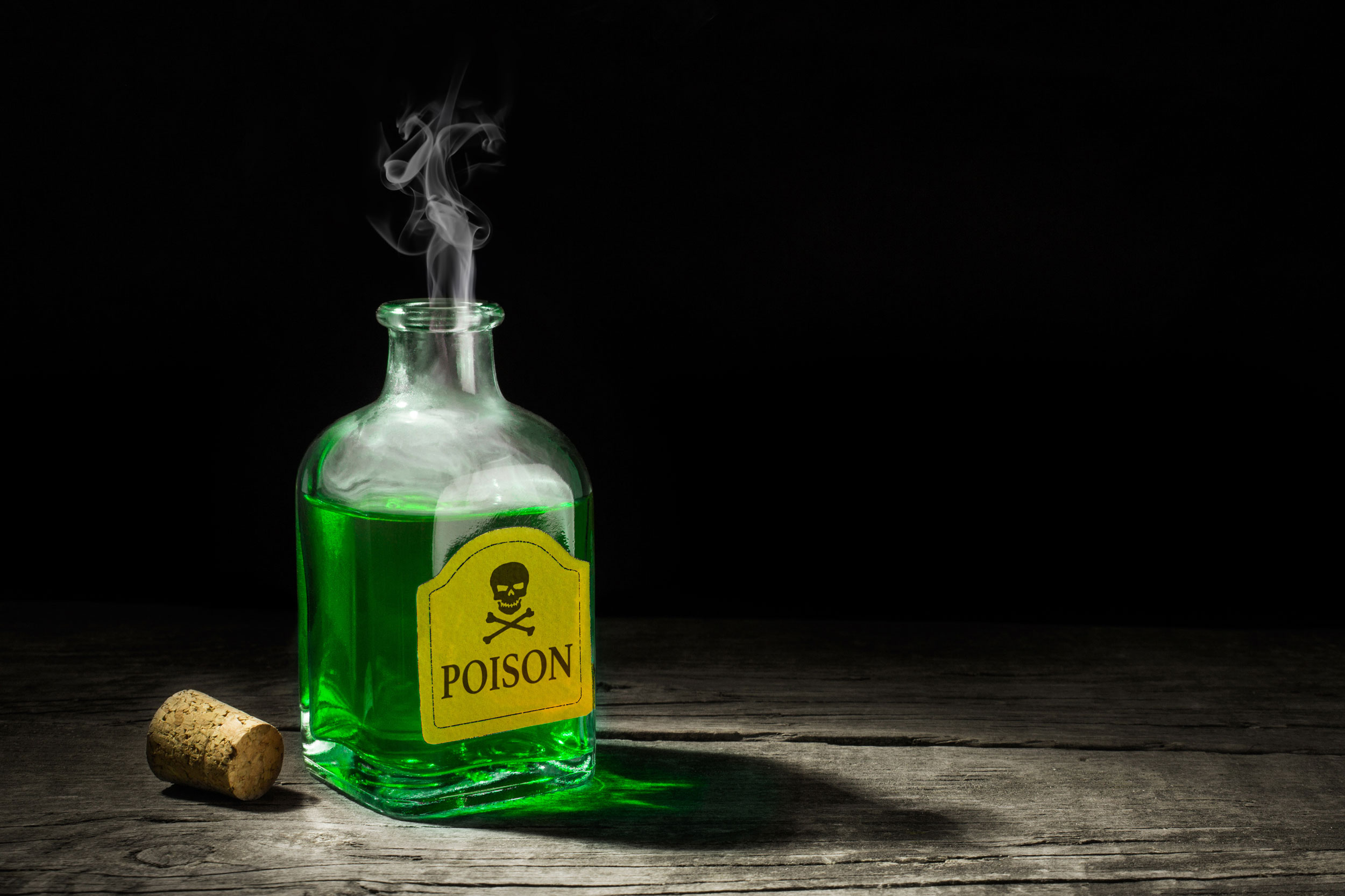 How to Survive the Toxic Combination of Perfectionism and Imposter Syndrome

Don't miss out when a new article gets published!

Thank you! Your submission has been received!
Oops! Something went wrong while submitting the form.
Copyright © Lucere Design 2020, All Rights Reserved.
Privacy Policy & Terms of Use